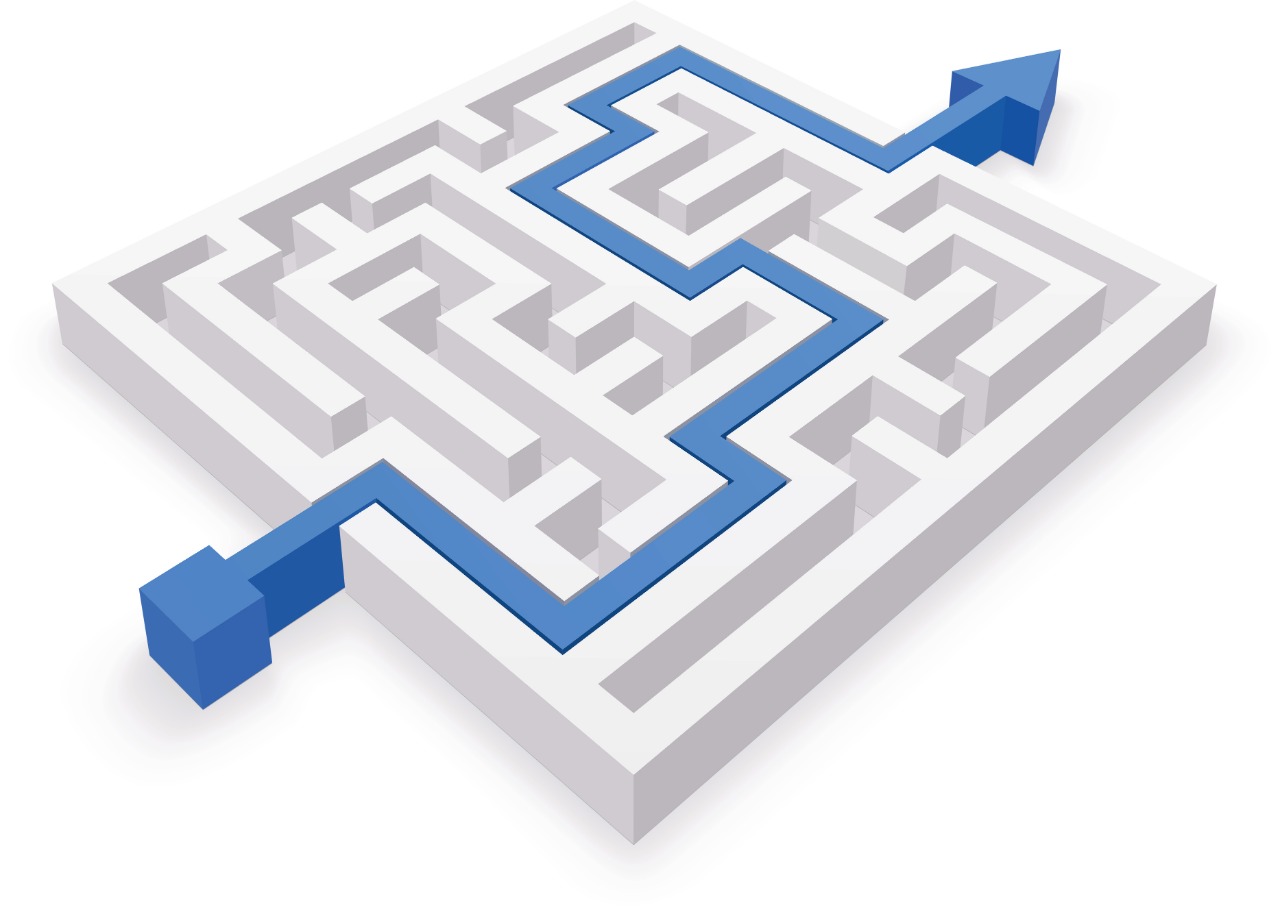 iSPIRT is pursuing the Stay-in-India Checklist 2.0 with DPIIT, Government of India targeted to bring Ease of Doing Business for start-ups.

Our efforts gained momentum with DPIIT’s Regulatory Roundtables since August 2022. RBI has further eased the reporting of FDI on the FIRMS portal.  The item was on the list of issues that were taken up with RBI through DPIIT.

The announcement is expected to further ease the reporting of the foreign direct investment received.

Details of the Reform Measure

In its effort to tout India as an attractive investment destination, the Reserve Bank of India (RBI) has released the RBI/2022-23/160 A.P. (DIR Series) Circular No. 22 on 4 January 2023, which brings about certain reforms in the reporting process in the Single Master Form (SMF) on the FIRMS portal. The SMF is a form which integrates the reporting structure of various types of foreign investment in India. It has implemented the following changes with respect to reporting in the SMF on the FIRMS portal:

The resulting effects of the RBI circular

While the rationalisation of the reporting process is a welcome move, and the auto acknowledgement of forms will bring comfort to the applicants after filing the form, we are receiving mixed reactions from stakeholders with regard to the verification of the forms submitted by the applicants within the 5 (five) working day window. Given that there are no overarching guidelines on the format of documents required for filing Form FC-GPR and Form FC-TRS, and the format differs from bank to bank, it may be helpful if banks were to consider offering pre-vetting services in relation to reporting for cross-border transactions.

The likely result of an AD bank not approving the form within 5 days will be auto-approval of the form.

The circular is silent on what happens in the event an authorised dealer (Bank) isn’t satisfied with the details. It seems, in such an event, what could have been approved with a few follow-up queries will have to be rejected within the 5-day window, if the queries remain unanswered.

Separately, we also believe that a 5-day window is very short given the complexity that can arise with some filings. Banks and their regulatory teams also usually work only till 5:00 PM (and cannot, in any case, be expected to work 24×7), so if a form is submitted close to or after 5:00 PM, an applicant may already have lost close to a day.

Auto-identification of a delay in reporting and calculation of the late submission fee (LSF) by the system will likely be greatly appreciated by stakeholders. Prior to this reform, if an applicant received an email from the RBI regarding the LSF, the applicant would have to draw a demand draft in favour of the RBI, which would have to be acknowledged by the RBI through email. While the process was efficient and hasn’t changed post the amendment, there have been multiple instances of applicants not having a record of the acknowledgement with them after a few years, either due to: (a) IT policies of the organisation which delete older emails; or (b) due to a change in employees. Now that the concerned RO of the RBI will update the status on the FIRM’s portal (along with the standard email process), the amount will be reconciled and the LSF can be viewed on the portal as well.

This blog is to cover the new announcement by the regulator and should not be construed as an advice, in any manner on the subject matter.

The Blog is Authored by Tanuvi Thakur of iSPIRT and Sanjay Khan, Khaitan & Co.

38% of India’s Unicorns Are Not “Indian” Previous